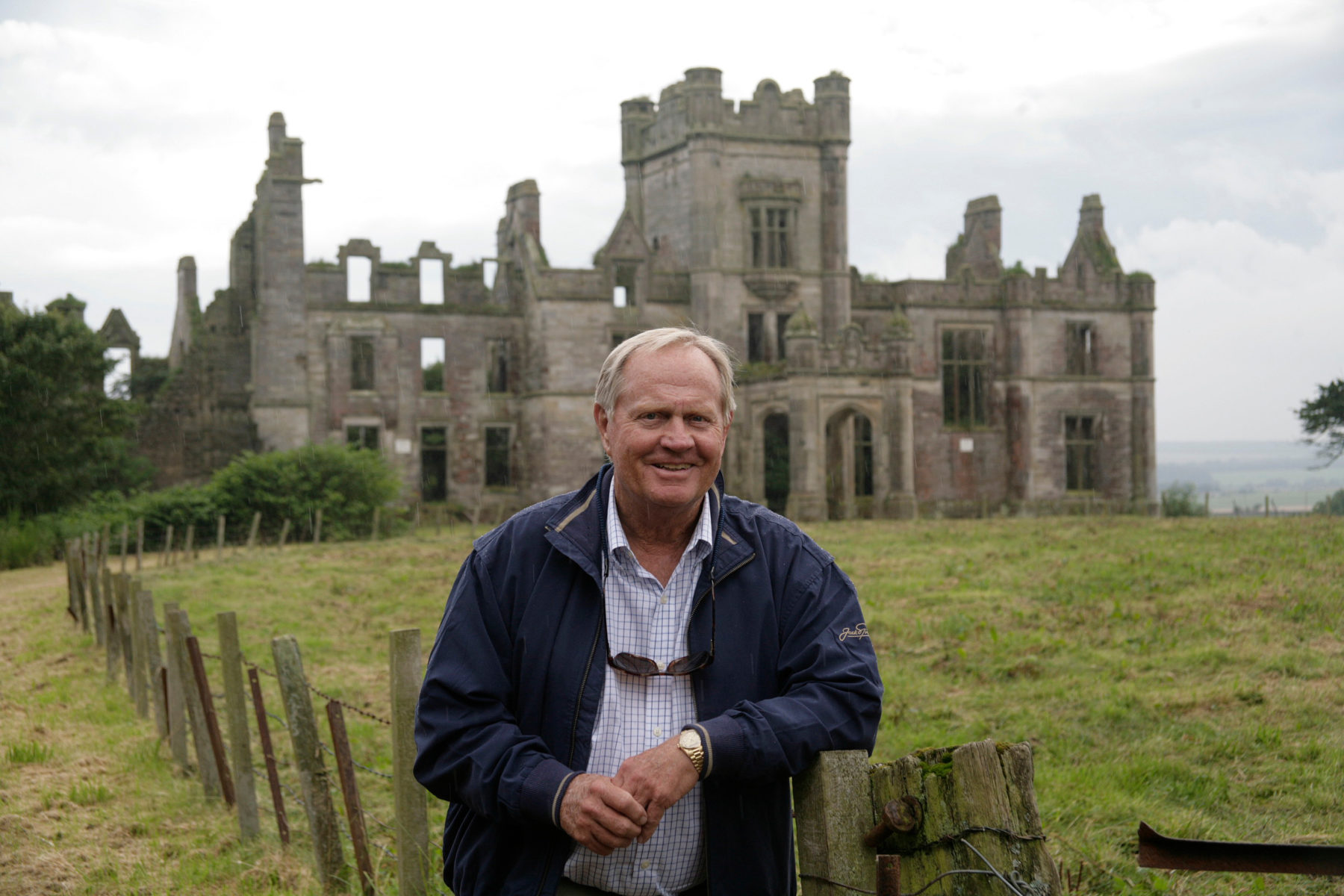 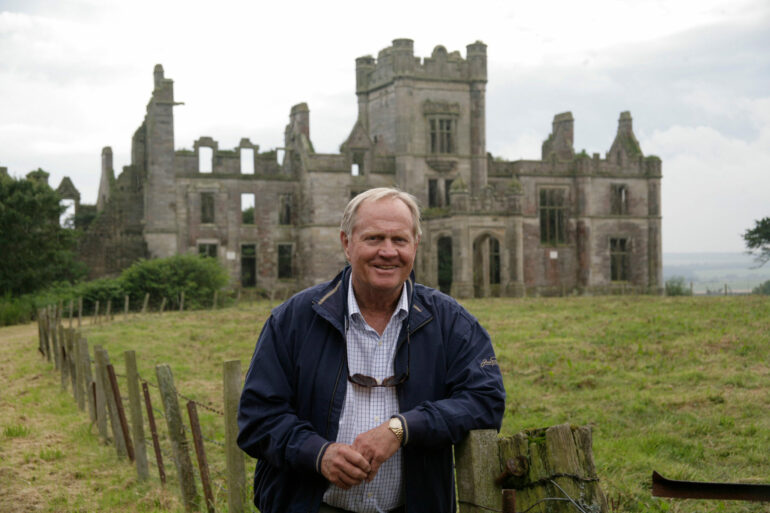 It is possible that in the future he will not be able to sign the courses that Jack Nicklaus signed! The story is long and it’s not over yet, even though the first court order has yet to be made.

Here it is in a nutshell: After a brilliant sports career, Jack Nicklaus has had the same success as he embarked on the architecture and construction of golf courses. In 2007, the inventor of more than 300 golf courses sold his company Nicklaus Companies $145 million to partner Howard Milstein.

Relations between the couple deteriorated and in 2017 Nicklaus decided to quit his job and complete his five-year tenure, which allowed him to design courses independently.

“I have so much to give” 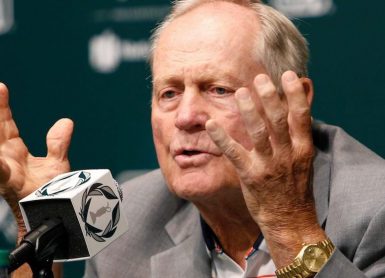 His attitude did not please businessman Milstein, who accused him of not complying with the terms of the agreement signed 15 years ago, of working directly against his former company, of negotiating with Saudi Arabia to order a service offer. 100 million, a video game, etc. Milstein’s case was for breach of contract, breach of judicial duty, and wrongful interference.

Nicklaus, 82, reacted quickly by founding a new company – 1-JN – owned by him and his wife, Barbara. And in a press release it states: “I have been fortunate in my long life to have a successful career: first I played and won golf, then I designed courses… More than 50 years have passed since my first course, but I am more passionate than ever to design golf courses. My ideas and creativity are now stronger than ever before. I firmly believe that it is good and I am inspired to continue to produce unforgettable and lasting golf experiences that you can enjoy for years to come. You may say I have nothing to prove, but I still have a lot to give.”

A full trial is expected after the initial decision

A New York judge recently rendered its first judgment and ruled that Jack Nicklaus, who is currently being sued by Jack Nicklaus Companies, has jurisdiction to use his own name in golf design work, except for commercial mentions.

The decision was read in another way by the management of his former company, who made the following statement just before Christmas:

“We are pleased that the court has issued an official injunction prohibiting Mr Nicklaus from using his name, image and likeness, publicity rights and other intellectual property for commercial purposes until this case is resolved in a full trial. These intellectual property rights were sold to Nicklaus Companies LLC for $145 million in 2007.

According to the court order, the injunction covers “all officers, directors, agents, shareholders, successors, employees, representatives, heirs, attorneys and any other persons who are involved or actively participate” with Mr Nicklaus or GBI Investors. This includes golf course developers, commercial sponsors, and any other entity that seeks to commercially exploit Mr. Nicklaus’ name, image or likeness, or the company’s intellectual property, including the “JACK NICKLAUS” trademarks.

“It is also important to understand that although the Court refused to issue an injunction as to whether Mr Nicklaus could compete with the Nicklaus Companies on golf course design, it awaits a full trial to determine whether this right exists. Additionally, any such design work is Any use of the Nicklaus Companies intellectual property or any use of Mr Nicklaus’ name, image and likeness to support the golf course will be subject to the limitations of the court.All these issues have not yet been fully discussed and we will know the final decision of the court after hearing the evidence at the hearing.

“As we have always said, our aim was for the court to decide on the legal responsibilities of the parties so that there is no future confusion or misunderstanding. The court decision is a step in that direction. We still hope that these issues will be resolved in a cooperative and amicable manner. Despite the derogatory statements made by Mr Nicklaus’ lawyers against Nicklaus Corporations and Jack’s business partner, we continue to have great admiration for Jack and his achievements and will use our rights over his name, image and likeness to keep his legend alive. We will do everything we can to ensure that his legacy lives on for future generations. »

The series continues throughout the year.