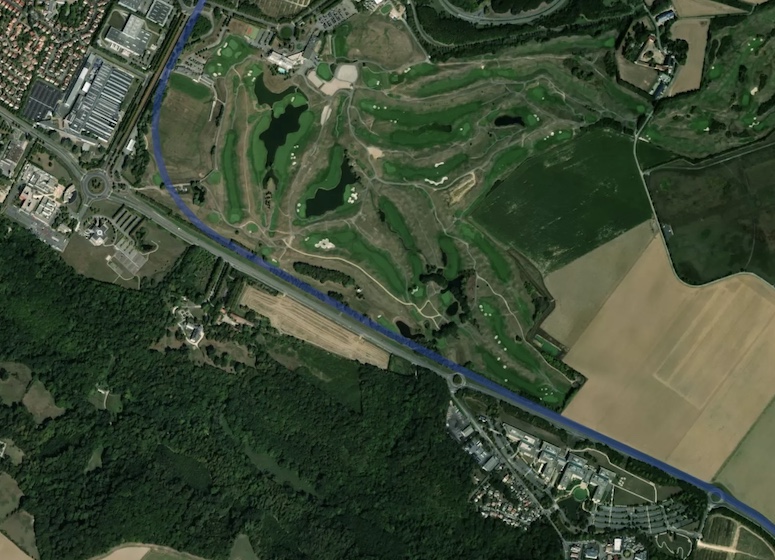 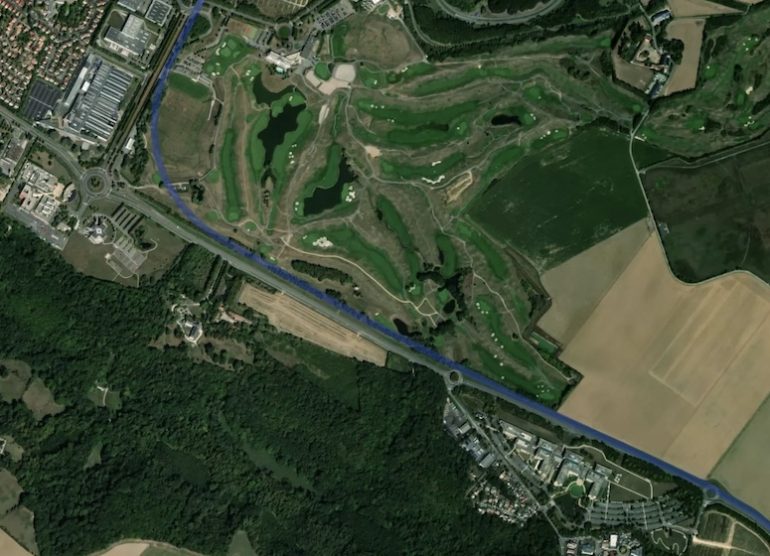 Construction work on line 18, which must cross the long-planned Greater Paris’ National Golf Course, will not begin until after the 2024 Olympic Games. Two phases spanning 16 to 20 months. Descriptions.

Will Golf National close for studies? How much ? When will work start? Which areas of the site are affected? Will the layout of the Ryder Cup arena need to be redesigned?

There are a lot of questions when we talk about the near future of the Golf National course regarding the construction of Grand Paris metro line 18.

This new line 18, which was announced to be opened to public service in 2017, was delayed, but the route determined by the organization responsible for the project, Société Grand Paris, was stopped. The metro will serve mainly Essonne and Yvelines from Orly airport to Versailles via the Saclay plateau.

In order to avoid expropriations, it is preferable to agree with these administrations upstream.

It will cross the Golf National southward along hole 4 with an aerial portion and a buried portion at the current Oiselet school course and practice level. The new short playground, which was opened in 2019 for amateur elites and professionals, is also on the route used by the federation.

“The Federation took note of the line 18 project, which is part of the Grand Paris project, without speaking. It is the state that will make the final decision and it is preferable to reach an upstream agreement with these administrations in order to avoid expropriations. Discussions are going well and taking into account the fact that Golf National will likely be closed for a period of up to a year. Our agreement with the government clearly provides for compensation for business loss and restoration. ffgolf president Pascal Grizot states.

The good news for the French Open is that most of the work will take place between the two editions of the DP World Tour tournament after the 2024 Olympics.

Therefore, it will likely be after the 2025 edition of the French Open. Various areas of the site will undergo radical changes.

“The airlift will run first along the Golf National and then underground, which requires digging a ditch that runs under the golf course; first under the new small playground, then over the Oiselet track and the driving range. We had purposely promoted the small playground to a historic monument three years ago, hoping this would save the space. explains Grizot.

Prior to the redesign, this important tool of the Performance Center will be temporarily rebuilt. At ffgolf headquarters, Christophe Muniesa and Basile Lenoir, who are in direct contact with the Grand Paris company, are considering various hypotheses to limit the impact on the site as much as possible.

“There is no question of closing the Performance Center, which hosts the best young candidates. It will continue its activities. We are also working on the possibility of leaving the Kartal road open. The federation relies on its managing director, Christophe Muniesa.

It is out of the question for us to offer passing golfers an amputee course that does not correspond to the real customer experience we want to offer visitors to Le Golf National.

Always driven by the desire to turn the negative into an opportunity, Pascal Grizot dreams of redeveloping the route of Birdie, destined to be lost under the backhoe loaders. “We are considering running a 3 par 3 introductory course in the spirit of Pebble Beach, with 100% Government coverage. As for driving range and holes 4 and 5, changes that take into account the drawbacks of future proximity of this line 18 are currently under review.

The second phase (6 to 8 months versus 10 to 12 months), which should take less time than the first, is all about building the airway along the Albatross’ longest par 4. Besides the fact that why move green According to Pascal Grizot, it will inevitably lead to the closure of the Ryder Cup course for several months.

“The main question the studies raise is: Can we leave Golf National partially open for such a long time? The accepted answer is that we cannot offer visiting golfers a cutting course that does not correspond to the real customer experience we want to offer visitors of Le Golf National”.

A decision has not yet been made, but the equipment was only accessible to members during the works.

* Porte du Mérantais, one of 24 gates in the outer wall of Louis XIV’s Great Game Park