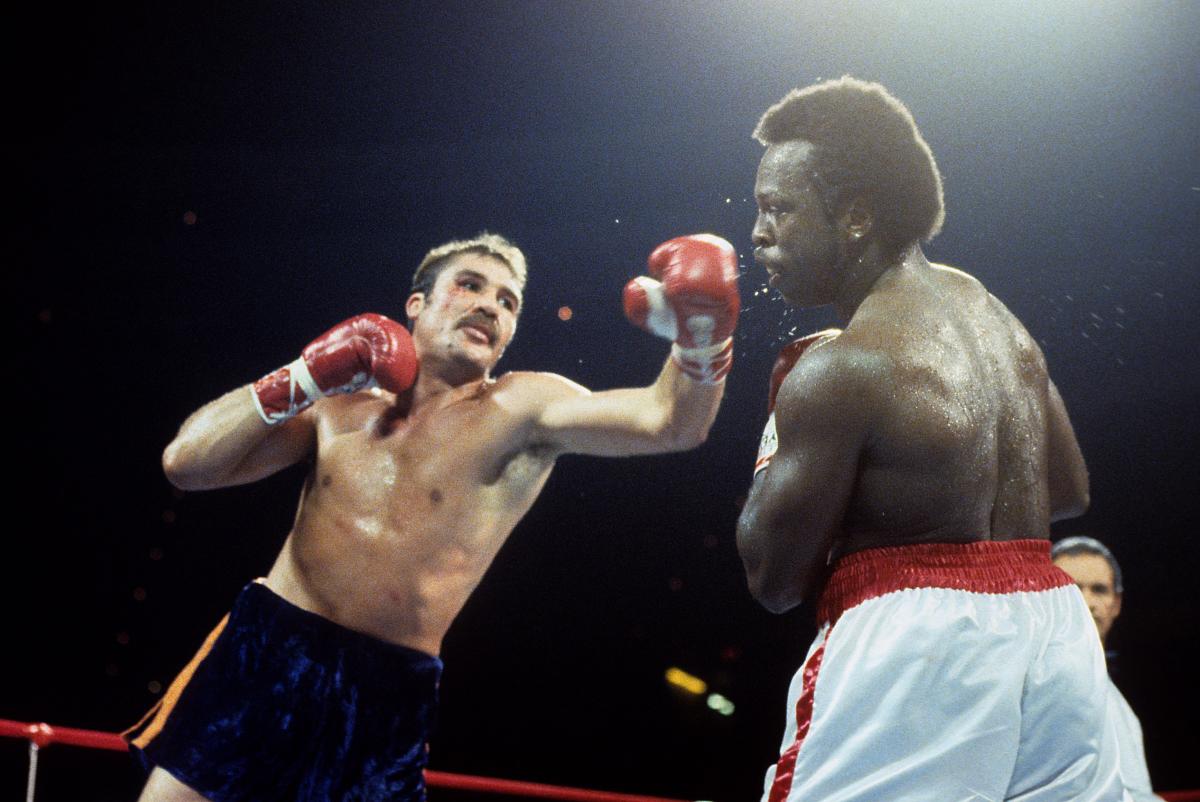 South African Gerrie Coetzee, who won a share of the heavyweight champion in 1983 by knocking out Michael “Dynamite” Dokes, died Thursday after a brief battle with cancer. His daughter Lana confirmed that he died at the age of 67.

Coetzee said he suffered a hand injury after the fight and probably won’t be able to exercise his right in the last five rounds. Coetzee has had 23 astonishing hand surgeries during his career.

Coetzee struck a stunned Dokes with his straight right hands in succession. When Dokes fell facedown to the ground after the second shot, he barely caught a rope. Coetzee prayed as he went to the neutral corner and referee Tony Perez gave the point.

“It’s broken again,” Coetzee said to himself as Dokes struggled to his feet. As Dokes held the rope, Coetzee prayed, “God, please don’t let him get up.” At that stage, he had already undergone 15 hand surgeries and felt like he had no chance in most of the fights he lost due to his numerous surgeries.

In his first defense on December 1, 1984, Coetzee lost the belt to Greg Page and never held the belt again. But Coetzee had fought many of the big names of his era. He debuted just six weeks before Muhammad Ali stunned George Foreman to win the title, and retired in 1997 when Evander Holyfield was the champion.

Coetzee first fought for the WBA title in 1979 when he lost a 15-round decision to “Big” John Tate. On October 25, 1980, he was knocked out by Mike Weaver on 13 of his second championship bids. He won the title from Dokes in 1983, but never fought for the world title again after losing to Page.

But Coetzee struggled with many of the big names of the 1970s and 1980s in an era of awesome weights. In addition to Dokes, Tate, Weaver and Page, he met former heavyweight champions Leon Spinks, Pinklon Thomas and Frank Bruno in non-championship fights.

Coetzee retired after losing to Bruno in 1986 and was out of the sport for more than seven years. He returned in 1993 and had four fights in 1997 that ended in a TKO loss to Iran Barkley.