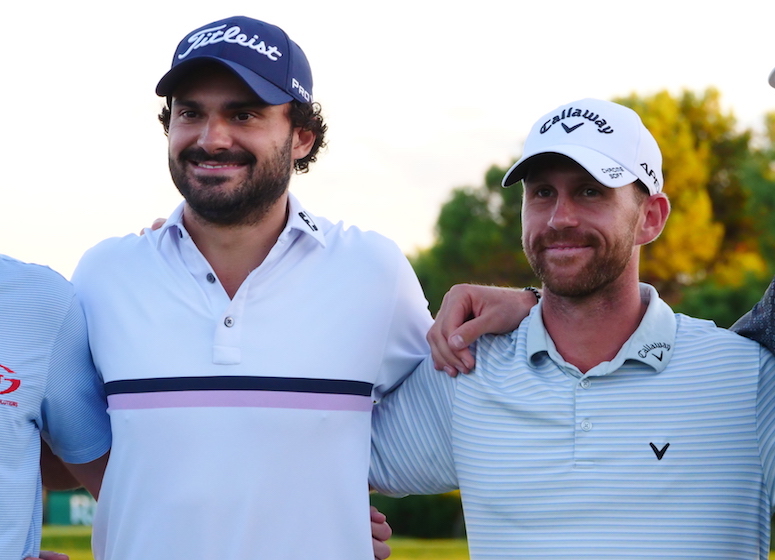 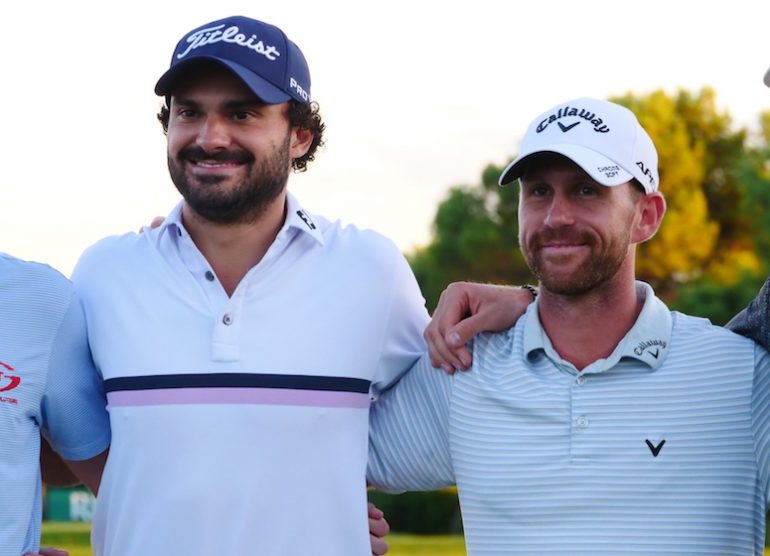 Robin Sciot-Siegrist and Clément Sordet, who finished 11th and 13th respectively in the Mallorca Race, which ended on the Alcanada course in Mallorca last week, regained their right to play in the DP World Tour 1 next year. A return to the big circuit that confirms the potential of the two players.

Interview by Nathan CARDET in Mallorca

Robin Sciot-Siegrist He has shown great consistency as the player with the most cuts this season (20 of his 24 regular season tournaments). In the end, a perfect 11th place is generally synonymous with the rise of the European elite. Despite the disappointment of a missed finale, the left-handed player feels better equipped for next season.

“ I would like to have a great last week Fighting Round. It’s a shame it’s ending a week like this that I missed as there are some good points to be had. But I was not really interested, I tried with all my might, but he really did not want to. It didn’t take long, so I’ll study well. I am really happy with my season, my performance in this final is a bit mixed but of course I am very happy to be back on the pitch. DP World Tour. I played there for two years, I’m starting to learn the courses, I know how it goes, so I feel better armed and prepared than two or three years ago. “.

The second player with the most cuts in 2022 is none other than his fellow countryman Clement Sordet. The Lyonians quickly got into good conditions, winning the end of March. SDC On in South Africa in the playoffs. His final weighed in with a dreadful 80 (+8) in the wind on Friday, but the Lyonians enjoyed his return to the fore.

“There was one day where I played very badly, the others I felt like I was missing something to score well even though I did -5 on the last day. I still feel like I’m under my feet, it’s up to me to erase all these little mistakes I’ve made to be truly ready for next season. I’m very happy, it’s been a very long season, I’m very happy and I’m looking forward to next season. I hope I can protect my card see more. I feel ready, there are two or three things to be decided in my little game, especially putting. I’m going to take a two-week break, I was going to go on vacation, but the season is picking up pretty fast and I’m heading to South Africa for the start of the season. Although I really need a winter to physically rework and recharge the batteries, there really isn’t a winter. Starting in mid-December, I will take a nice break to give me time to work.”